Free for members. $25 for non-members.

We hope to see you there!

1. Rain Delays
In case of a break in tournament play due to rain (or other), the tournament organizer
will notify players of their match time change.

2. Lateness Penalties
If a player arrives late to their match (15-30 minutes late) it will result in a game penalty
for the first set. (Opponent starts 1-0 up)

If a player is more than 30 minutes late, it is considered a forfeit and the opponent
receives a 6-0 6-0 win.

3. Line Calls (in / out), Let calls
All matches will follow the Tennis Canada Rules; each player is in charge of making the
calls on their side of the net only. (My side, my call)

In case of a dispute between players, either player is allowed to request a referee for
the remainder of the match who will supervise the players calls.

On a serve, if the ball skims the top of the net and lands “In”, it is the returner’s job to
call “Let” immediately. If there is no “Let” call made by the returner, the point must be
played.

4. Scoring and change-overs
To collect a set, a player needs to collect 6 games, and needs 2 more than the opponent.

When switching sides, players are allowed a 90 second break at the bench. This break is
extended to 2 minutes at the end of a set. However, players do not get any break at the
first changeover of a set (1-0).

5. Tie-break
At the start of the tie-break, the player that was next up to serve will serve first from the
deuce(right-hand) side. After that first point is played and the score is (1-0), the other
player will then serve for 2 points in a row staring on the left-hand side (Ad). From then
on, the serve will switch every 2 points until a player has reached 7 points. A player
must win by 2. Remember to switch sides every 6 points.

The winner of a match is responsible for reporting the score to the tournament director. 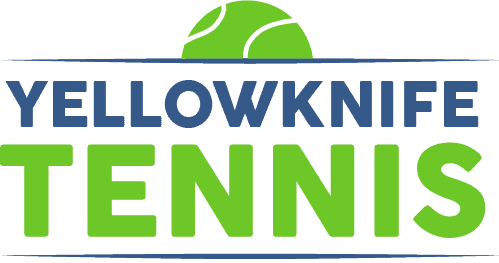